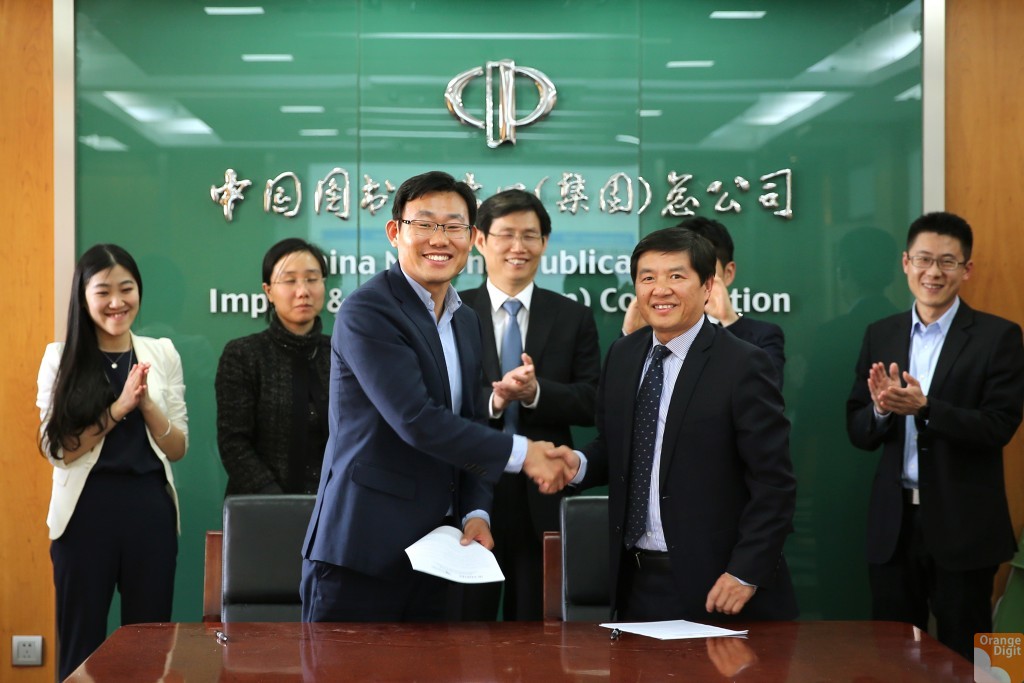 China National Publications Import & Export (Group) Corporation (CNPIEC) is a large state-owned culture enterprise founded in 1949, the same year as the founding of the People’s Republic of China. In April 2002 it was incorporated into China Publishing Group Corporation as a member company. CNPIEC passed ISO9001 quality management system certification in 2009.
CNPIEC has always adhered to serving social economic construction and promoting Chinese culture “going global” through introducing international advanced technological and cultural achievement as our goal. It has formed its industrial structure pattern in fields of import of publications, export of publications, domestic and overseas exhibitions, overseas publishing, overseas outlets and other international operations, CNPIEC has become the largest and most competitive import and export enterprise of the Chinese publishing industry with total assets of 2.9 billion Yuan, operating revenue of 3 billion Yuan, and 42 branches at home and abroad. 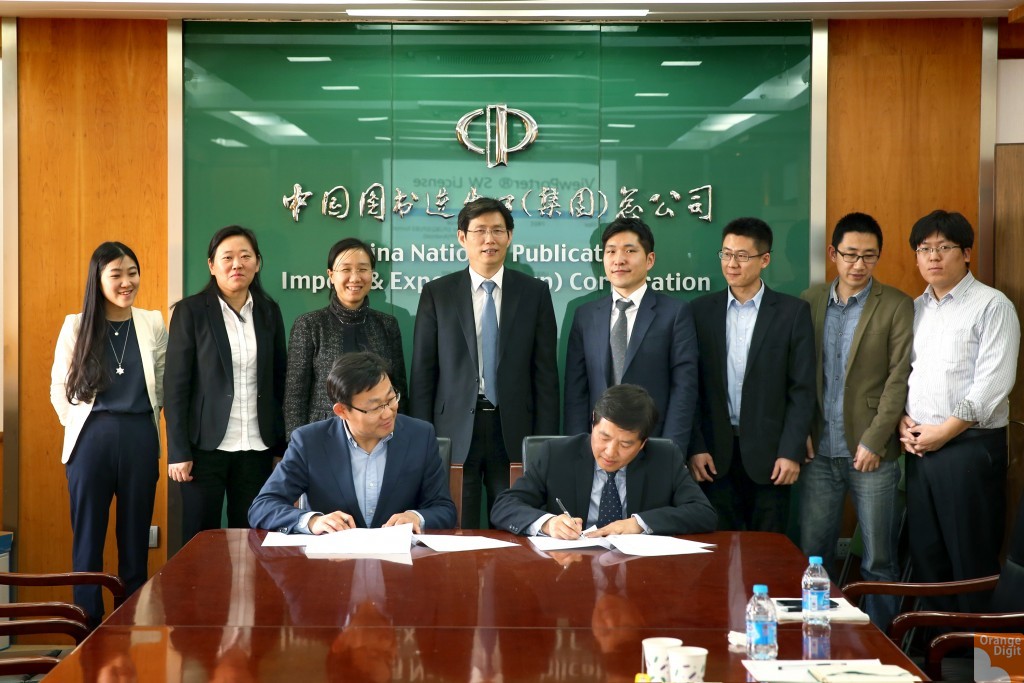 Aiming to be the bridge of “letting China know the world”, CNPIEC is the largest importer of publications in terms of scope and titles, with two exclusive rights in audio-video product import business and the selling of imported newspaper and periodicals at foreign residence and office sites. It has domestic clients of more than 10,000 libraries, research institutes, academic institutions. Its imported publications covering 370,000 varieties which account for over 60% of the import market share in China, including newspapers, periodicals, books, documentations, audiovisual products, databases, e-books and other information materials from more than 10,000 publishing companies and academic institutions and social groups located in over 110 countries and regions worldwide.